My wife wanted to go to a baby shower from a friend of hers. She and Elias would spend the night in Helsinki and only come back a day later. Hallelujah! Time for me to go on the street witnessing about Jesus. I really love to do this! In the “About” section of this blog you can read a bit more why I really like this so much!

I went to the small shopping mall Prisma. Did some grocery’s and went out.

I explained to them that Jesus wanted us to follow Him and to show this publicly by full immersion (Gr: baptizo) under water. This means that a sprinkling on a baby’s head is not a valid baptism!

They would check the links to the movies, etc. I gave them and they would send me a mail if they wanted to talk more about it! Now I left them. 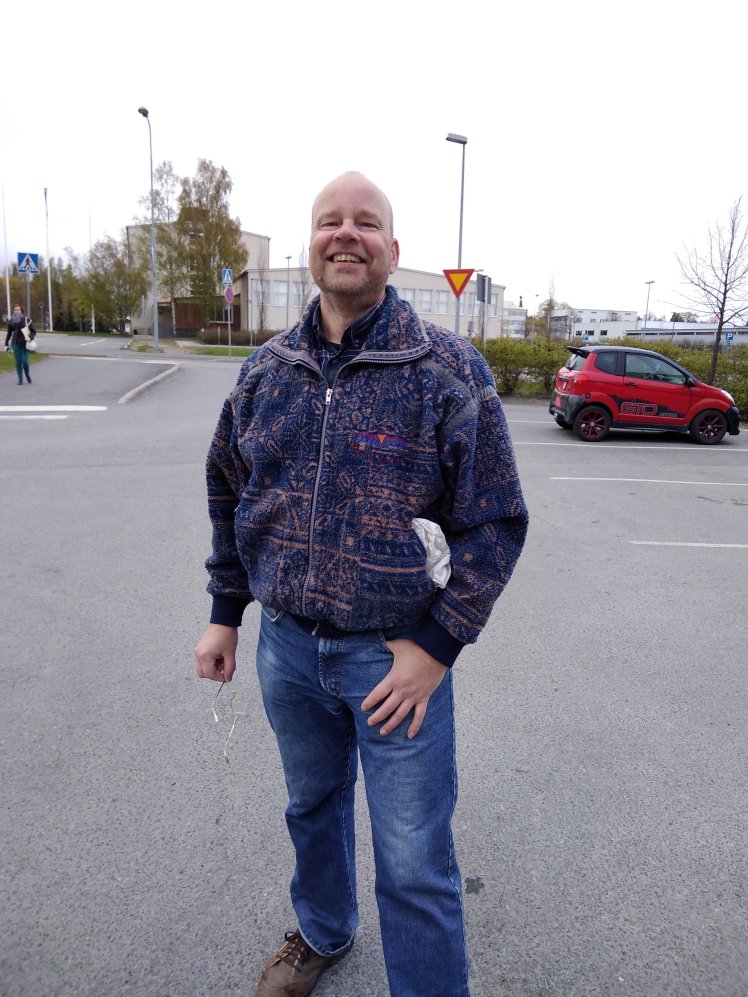 When I went out of the shop I saw someone that I knew from the pentecostal church in Forssa. He had back pain. Now it took two prayers and all his pain was gone. He was already a believer and on the way to go to the shop so I wished him goodbye and maybe we would see each other back another time. Happely he proceeded his way 🙂

By meeting Markku I was again reminded on the fact that I need to put some effort in learning the Finnish language! Come on, let’s do this with Him!  😀