2. You never have to be bored while waiting on the airplane. Just take a step of faith and go around, searching for the person of peace who is searching for Jesus. There is nothing better then finding a person to whom you can show that Jesus is not just from story books but that he’s actually real and still alive today!

3. When going to babysit the children of my wife’s ant I got to go to the big shopping mall after I put her kids to their school. Amazing stuff happened! A woman got healed from Hypothyroidism and invited me in her home. Later on she got delivered from some demons by praying over the phone! Hallelujah!

4. Never forget that we baptised a young woman in the outside water while it was minus 6 degrees! Yeeees, this is Finland 🙂

5. In some previous post you could read that I have done a pioneerschool in Denmark. While being there I met my sister from Hongary (Edith) who asked me if I would like to help with the teachings of a kickstart she wanted to organise in Edinburgh! It was a very nice experience with some nice testimonies!

6. In April I was asked to teach a lesson on an Alpha-Course; “does God still heal today”. It was a very nice teaching were everyone of them with pain got to see how God was just the same today as in the days of the bible, and got healed!

7. I also got to baptise a new friend who had moved from Lithuania to Finland. By a coincidence I first met his wife and was sharing with her what God had done in my life. His wife told her husband about it and all of us got to meet. From one things comes another and some months later I got to baptise her husband. It was amazing to hear how much his wife had been praying to God for her husband! 😀 God is good!

8. We also hosted a family from Russia who was traveling through Finland to meet other disciples and learn from them. It was a blessed time where we had some fun togheter (for ex. going for a swim in the lake near us) and going to the nearest shopping mall to search for persons of peace and pray for the sick!

9. Very Special was it when I received a word of knowledge from the Holy Spirit. A few days later I asked the Holy Spirit if he could show me where the next person that I would meet would have pain, and He did! 😀

10. In July we also went to the TLR-summer camp. What a nice week we had. People from all over the globe shared what God had done in their life. How God had met them and what they were going through this moment. Their was every day also possibility to go out on the streets and see how God was working through everyone. What a blessed time! We long for more times like this where you can go to sit next to someone else and eat together with them while sharing amazing testimonies!

11. 2018 was also special for us because we had to be evacuated from the airplane just before the take-off to Belgium. The airhostesses were running around in panic. It was just like we were in a movie! Anni was pregnant at that time but God gave us divine peace 😀 What an experience!

12. 23e of October 2018 Elias was born! A big change in our lives! I started to see how different my life had become. I started to realise things I still could do (like praying for a cleaner of the hospital were Elias was born and pointing to Jesus when she got healed!); and things that were almost impossible; or just not wise to do anymore. Sometimes I regret the things that are now almost impossible to do, but above all I see how Elias is a true blessing in our lives! Glory to God!

13. While Elias was still a “new born” baby and Anni recovering from giving birth; our lives had drastically changed ! There were times that I felt a bit “stuck” at home and I was so happy to see how God was now sending people to us! One of our friends from Belgium came to spend 10-days with us. God was leading all the conversations and happenings during thas time. Our friend confessed some sins, repented and got set free from a demon. Later on I took her to the streets to show her that she could also pray for people and see how Jesus heals them! (= what we call “kickstarting”)! 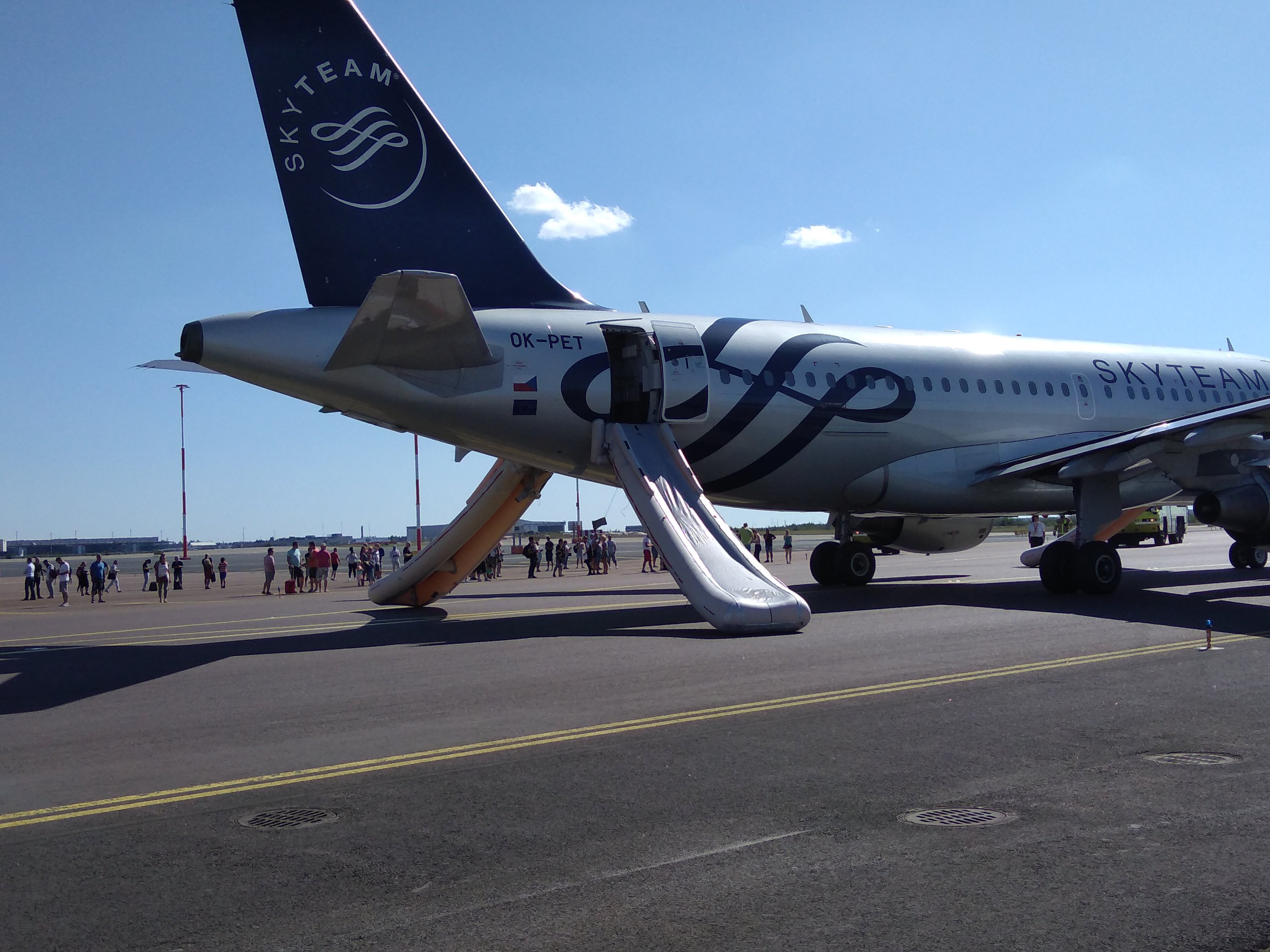